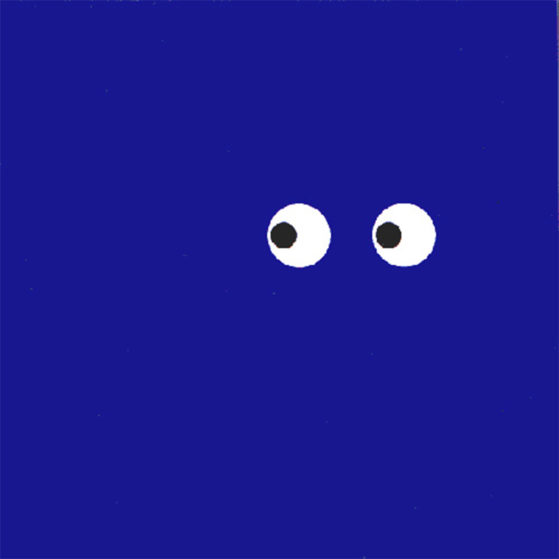 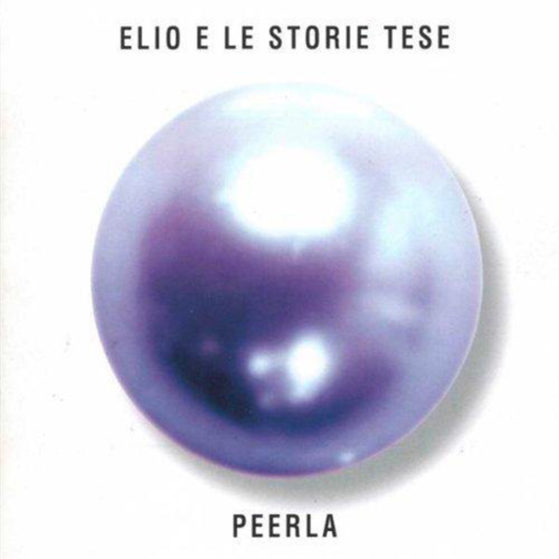 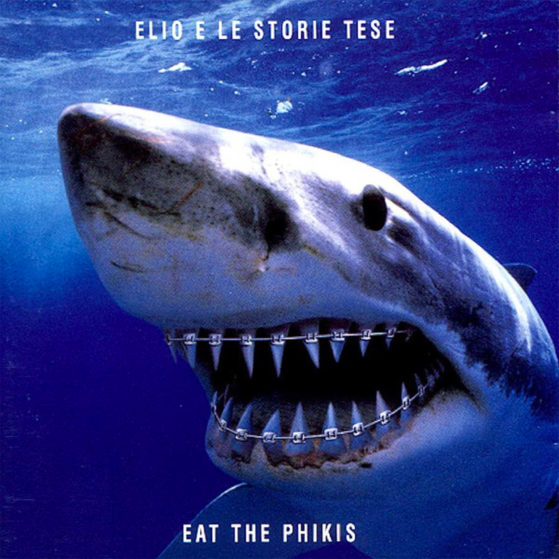 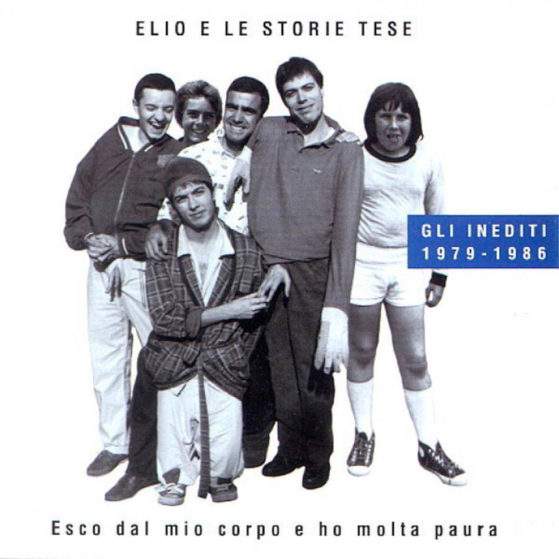 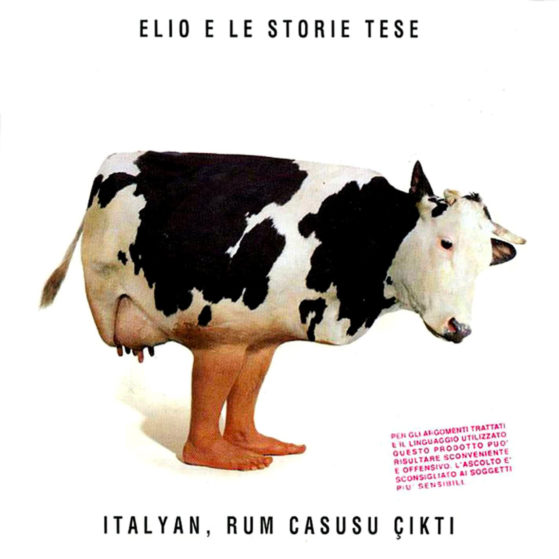 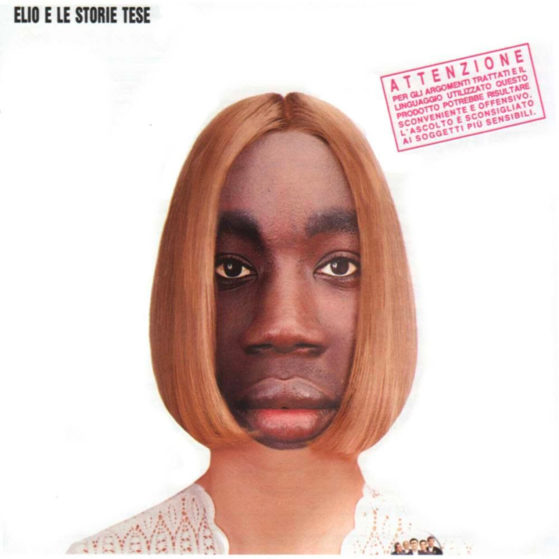 Elio e le Storie Tese has been a cult band in the Italian underground
music scene for a very long time.Their bootlegs were spreading quickly, and the concerts (always in the area of Milan, their hometown) were attended by a wide audience of affectionate fans. When their first album “Elio Samaga Hukapan Kariyana Turu” came out in 1989, the concept of being an underground band was invalidated by the 150,000 copies that were sold in the first ten
months. This result was even more significant since they were not supported by any official media. Slowly the media’s ostracism would be transformed into a clear admiration for a project that did not undergo traditional market rules, but had instead created a new market. Today Elio e le Storie
Tese is one of the bands that are most appreciated by the press and one of the most requested for television appearances.

In 1990 the group was invited as the only Italian act at the OSAKA EXPO where they recorded a version of the classic Italian song “Volare” with a Japanese singer. The hilarious impact of the lyrics, the catchy melodies, the stage presence, (their concerts are real happenings that are attended by a bigger and bigger audience), the very high musical skills of the band members (all six musicians are among the most qualified in Italy) combined with a boost of
energy and the constant research for innovative ideas, certainly made the band a “unique case” in the Italian musical scene.

Their impact on the media grew constantly, more and more. In 1996 they took part to the biggest and most important Italian music festival “Festival di Sanremo”, which contributed to increase their popularity without affecting their original and intelligent way of making music. Both critics and audience were stunned by their hit “La Terra dei Cachi”.

Their following album “Eat the Phikis”, released a few months after Sanremo, jumped immediately to number one of the Italian top selling chart.
Between 1997 and 1998 two new releases from Elio e le Storie Tese: their greatest hits called “Del Meglio del Nostro Meglio Vol. 1” and the special box “Perle ai Porci”, containing all of their recordings, both previously released and unreleased. A few days before the new year the band dramatically lost Feiez, the sax player, who passed away during a concert, due to a stroke. “Craccracriccrecr”, the next studio album, was released in 1999, followed two years later by “Made in Japan”, a double live cd that ironically refers to the well-known Deep Purple live album.

In 2003 another album, “Cicciput”, was released. Some of the most popular Italian artists (Gianni Morandi, Laura Pausini, Max Pezzali, Litfiba) gave their contribution to the record.During these years the band won several prizes for their musical career: Best Italian Band at the Mtv European Music Awards 1999, Best Music Video (“Shpalman“) at the Italian Music Awards
2003, “Critics’ Prize” plus the controversial second place at the Sanremo Festival in 1996. They have been pioneers, in their own special way, in the field of marketing, communication and promotion. Nothing that ever comes from Elio e le Storie Tese could be less than unique.

In 2004 Elio e Le Storie Tese were the first artists in Italy (and among the very few in the world) to record every live performance and sell the mastered copy right after the show; in addition to that, a new kind of a website was activated with a new form of fans membership (annual or quarterly and the brand new two day subscription), allowing members to download a wide range of
audio and video recordings for free.

In the following years they released “Studentessi” (2008) and “Gattini” (2009), 5 books, hosted the tv show “Dopofestival” on Rai 1, the main national tv channel, and took part, as resident band, to the national tv show “Parla con me” (just to mention a few).

Elio, being one of the mentors of the Italian edition of X-Factor, won the 2010 edition with one of his artists.
In 2013 the band took part to the 63rd edition of the “Festival di Sanremo”, where they gained the second position while their song “La canzone mononota” immediately became a success, after a few months they released a new studio album named “L’album Biango”.

At the beginning of 2016 the band took part for the third time in the 66th edition of the “Festival di Sanremo” with the song “Vincere l’odio” and released their new album “Figgatta de blanc”.

Rock, pop, salsa, jazz, metal….not a genre can label this unique band with a unique sound where every possible music genre is performed at very high levels!