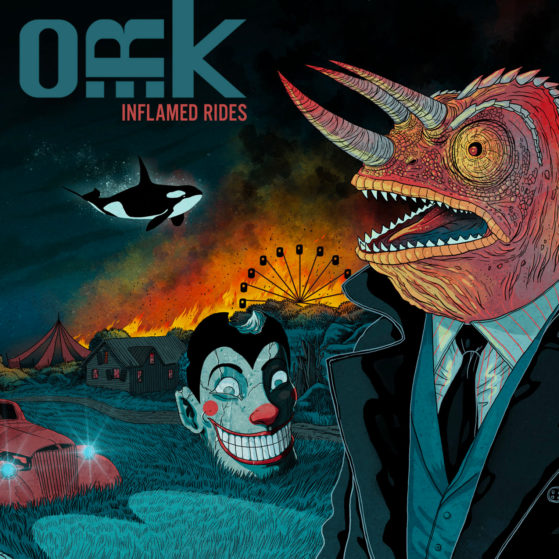 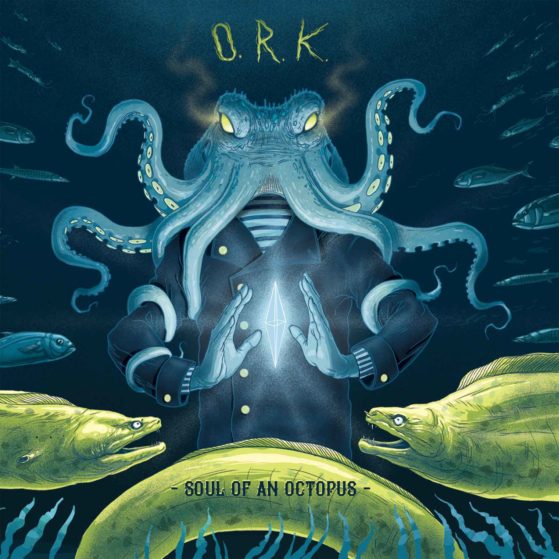 Soul of an Octopus

Debut album “Inflamed rides” fuses primordial energy with playful acoustic psychedelia and precise math rock, but with an added seasoning of intense ambient electronica. Across the ten tracks, O.R.k illuminate a deep subconscious landscape, rich with controlled chaos and populated with archetypal forms and characters. Highlights include the mezmerising ‘Pyre’, accompanied by a stunning animated video from Oktopus Productions and the jarring urgency of “Funfair” which promises entertaining rides in the most intimidating manner. Imposing, but also encompassing a hypnotic, powerful beauty, O.R.k. is a forward thinking, mischievous slap around the head of complacency, and a captivating listen from start to finish.